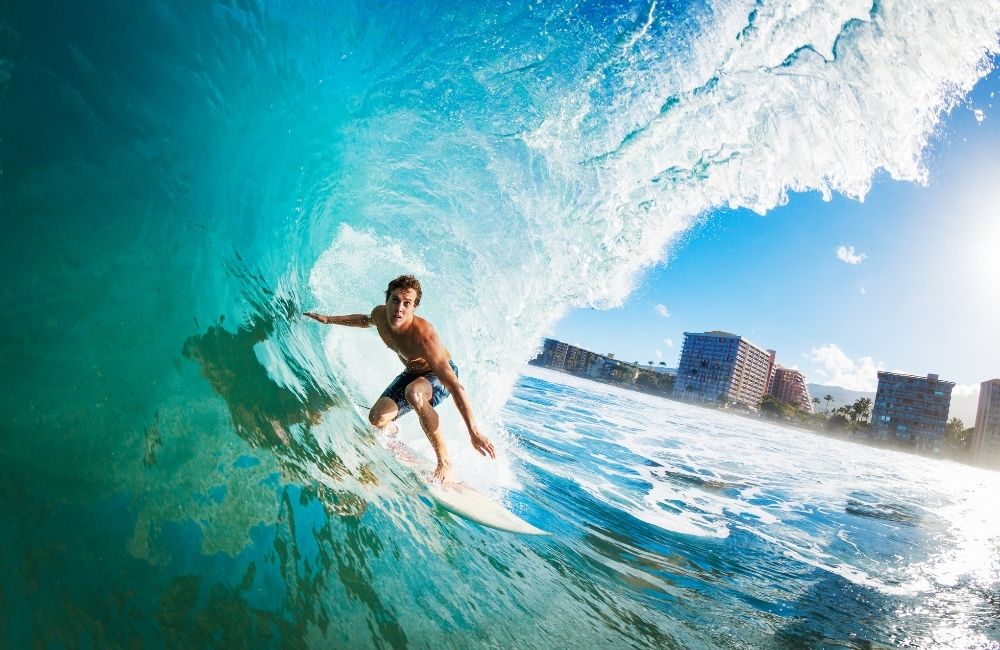 Of all the Australian states, Queensland surely represents the most fascinating in terms of countryside. Second only to Western Australia in terms of size, this state rarely experiences low temperatures thanks to its position within the subtropical climate zone.
Once you have crossed the border with New South Wales, the first part of the East Coast of Queensland is characterised by unmissable destinations like The Gold Coast, the capital Brisbane, Sunshine Coast, Noosa Heads. Other must-see destinations are Port Douglas, Cairns, Townsville, Magnetic Island, Airlie Beach, Whitsunday Islands, Fraser Island.

Queensland is a state which, compared with New South Wales and Victoria, developed economically more recently and for a long time was not considered a destination for immigration, except by backpackers looking for a farm to complete the working days required for renewing the Working Holiday Visa. The economy of Queensland has, in fact, been growing constantly in the last 15 years, especially thanks to agricultural industries, tourism, energy and financial services. 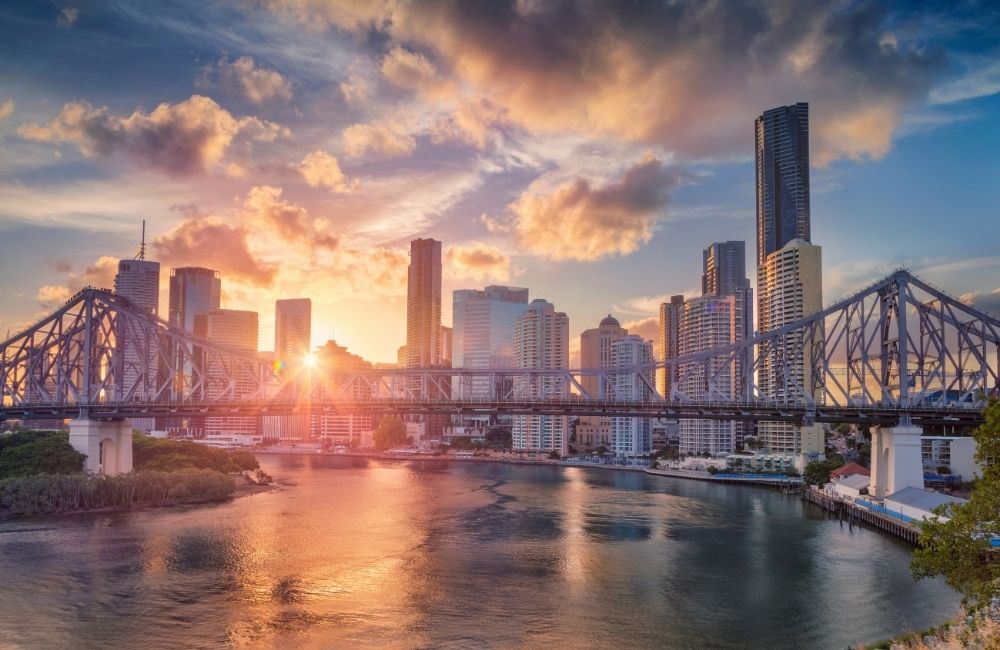 The main driver of Queensland’s economy is its capital: Brisbane. Gaining its independence from New South Wales in 1859, this city was the theatre of a change in landscape that saw it converted into a metropolis over a decade. An important economic centre not far from Brisbane is the Gold Coast, the perfect fusion between seaside city and architectural modernity. According to a study in 2018, the overall GDP of the Queensland economy is bigger than some countries like Portugal. The Gold Coast, Brisbane, Sunshine Coast triangle has been compared to the US Silicon Valley, due to the network of start-ups in hi-tech sectors and blockchain which have been established there recently.