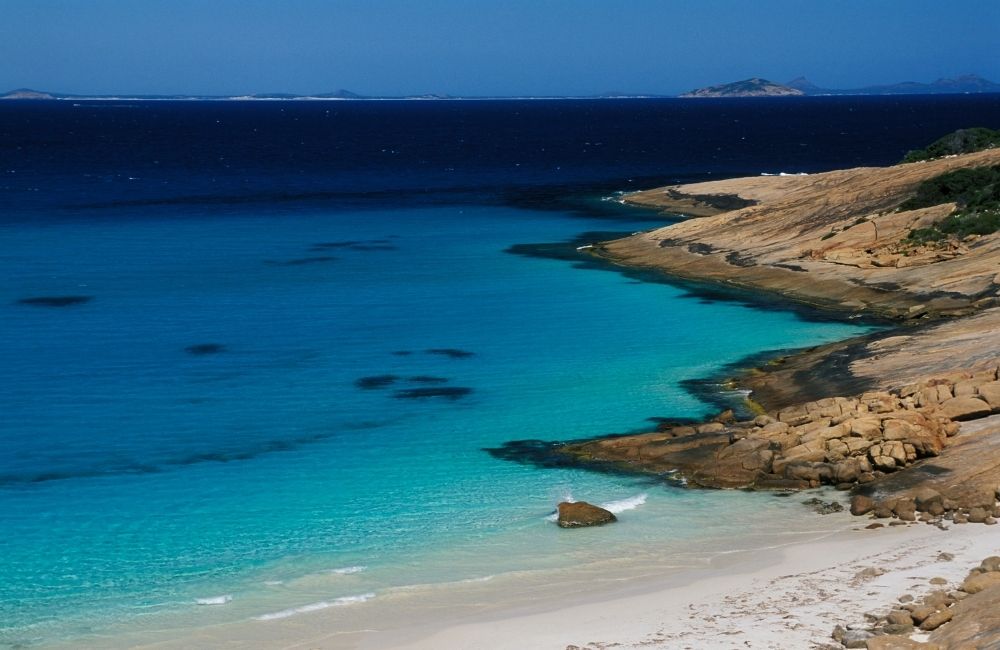 Western Australia is a state we could call ‘unwieldy’. In fact, this state occupies about one third of the entire area of Australia. The extent of its geographic size is however inversely proportional to its density: the total population is around two and a half million people. The density of this state as a whole is less than one person per square kilometre, a tenth of the figure registered in New South Wales. Put simply, in Western Australia you’re not cramped. Most of these inhabitants are concentrated in the capital of Western Australia: the city of Perth. Isolation is probably the word that best characterises this city. Closer to Indonesia than to Canberra, this city is a crossroads between forest, ocean and desert. The metropolis is famous for its elegant bars like Lot Twenty, Varnish on King, Wild Flower, Como, The Treasury and many more. 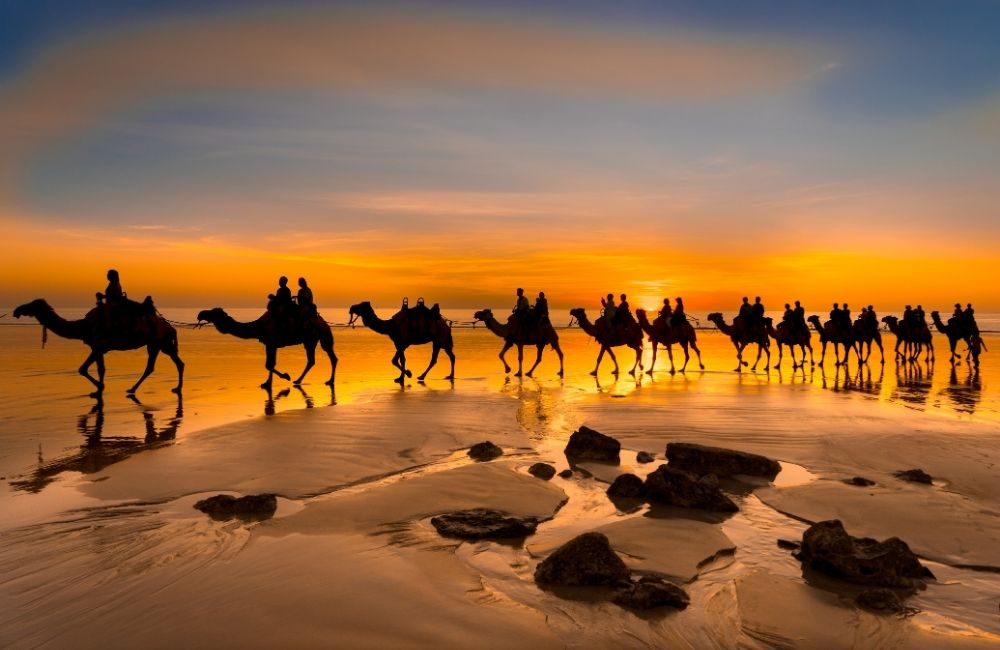 Western Australia’s economy is strongly linked to the energy industry, in particular coal extraction and petroleum products. Western Australia contributes nearly 60% of all Australia’s energy exports. Having traditionally concentrated on the extraction of coal and mining activities, the Government of Western Australia recently incentivised a gradual transition towards renewable energy, proceeding with the installation of wind and solar farms along the extensive desert areas. At the same time, strong investments have been made to introduce a more diversified economy, making it generally more similar to states like Queensland, New South Wales and Victoria. 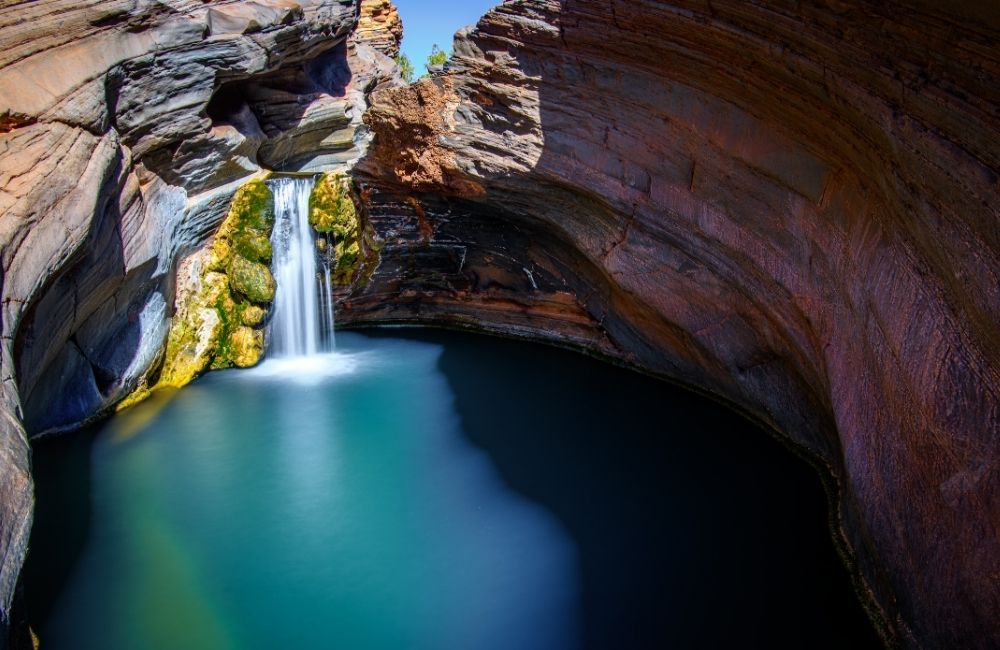 In the wake of such modernisation of the state’s economy, tourism has begun to have greater importance. Today, interstate and international tourism represent a fundamental source of income for the Western Australian economy: we’re talking about approximately 9 billion dollars. In fact, there are around 800,000 international tourists arriving in the state, almost 13% of all international visits to Australia. 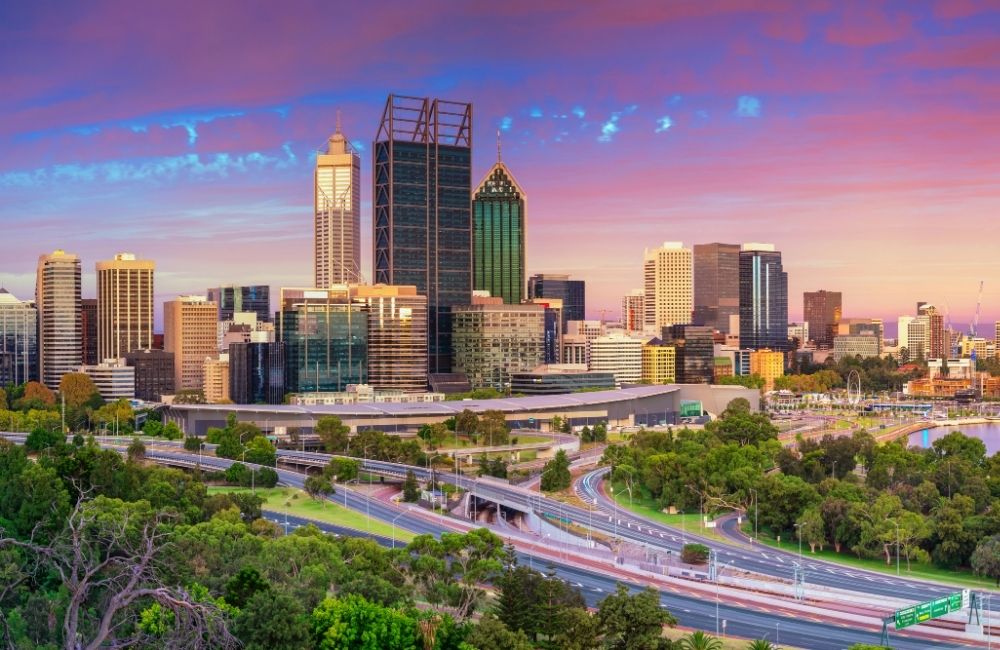 Education is one of the targets of Western Australia’s economic diversification, with five universities in the state:

Destinations worthy of note are definitely Margaret River, the viniculture zone famous throughout the nation for its prized wines and beaches for carefree surfing. Broome is another city worth mentioning, especially for its breathtaking, postcard beaches. There are various destinations in Western Australia, be we should conclude this introduction to Western Australia with the Gibb River Road: a route of more than 600 km where you can admire the most picturesque of scenery.