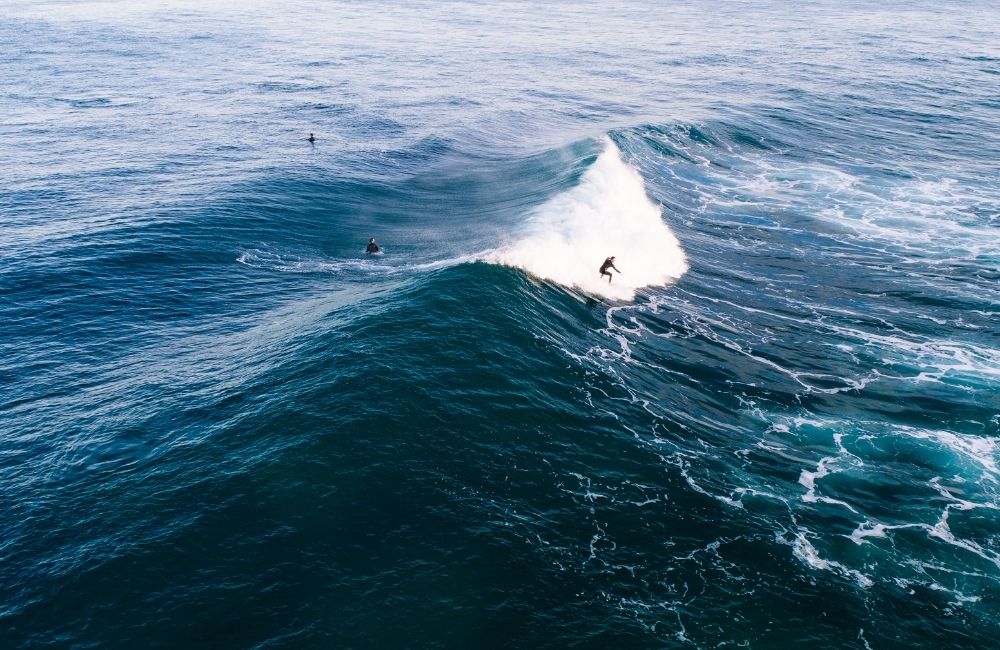 Victoria is also known as the ‘Education State’ or also ‘The Garden State’ after its two characteristic features: the magnificent botanic gardens and the education system, which is not only the most advanced in the country but probably amongst the most comprehensive in the world.

The state clearly takes its name from Victoria, the British queen, while the capital initially took the name of its founder John Batman to then be renamed Melbourne in 1837.

Victoria is one of the country’s smallest states, and one of the few whose borders don’t seem to be designed with set squares and pencil. The capital, Melbourne, has almost five million inhabitants, while the second most populous city in the state, Geelong, today has around 270,000 people. 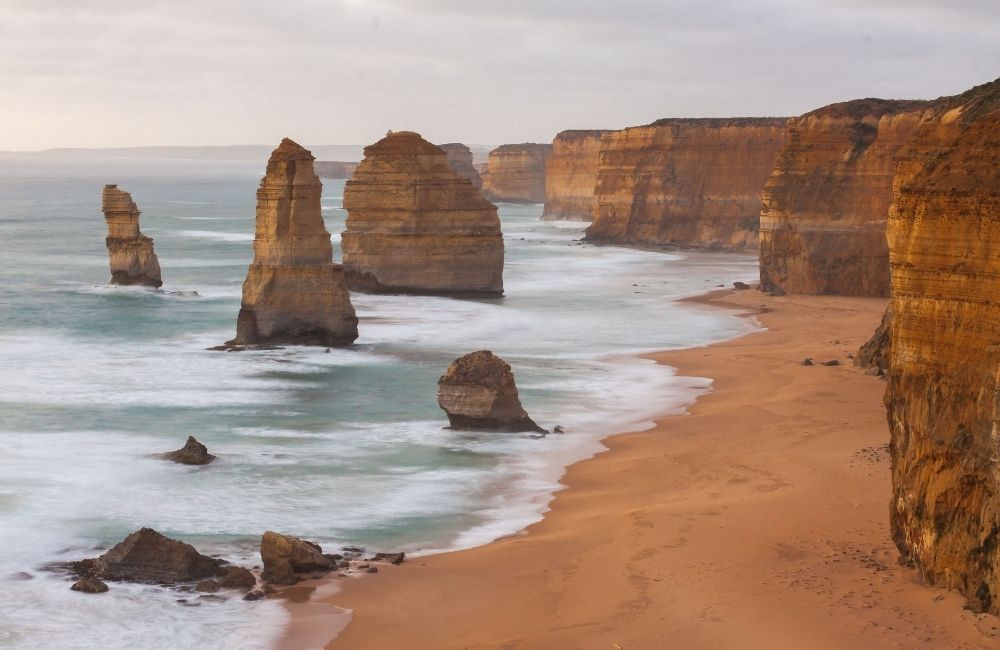 Victoria’s economy is very complex and diversified, the second biggest in the country after New South Wales. In fact, Victoria produces one quarter of the national GDP and the most developed sector is the tertiary sector, led by the finance and insurance industry. The last two decades have seen a strong move from the manufacturing industry to tertiary industry.

Amongst the sectors which are most interesting to those who first look at Victoria are building and food and beverage. The former, also known as ‘building and construction’, is a huge source of income for temporary visa holders, and generally creates work for about 250,000 people. The food and beverage sector produces less income compared with construction but provides an income for almost 7% of the entire population of Victoria, of which a good part is represented by our co-nationals.

As anticipated in the introduction, Victoria is also known as the Education State. In fact, it boasts eight very important universities, of which two (Monash University and University of Melbourne) are part of the prestigious ‘group of eight’ best Universities in Australia:

Making Victoria the education state is not only the presence of Universities, but also the huge investment that the government of Victoria has made over the years to maintain the education system at world class levels. 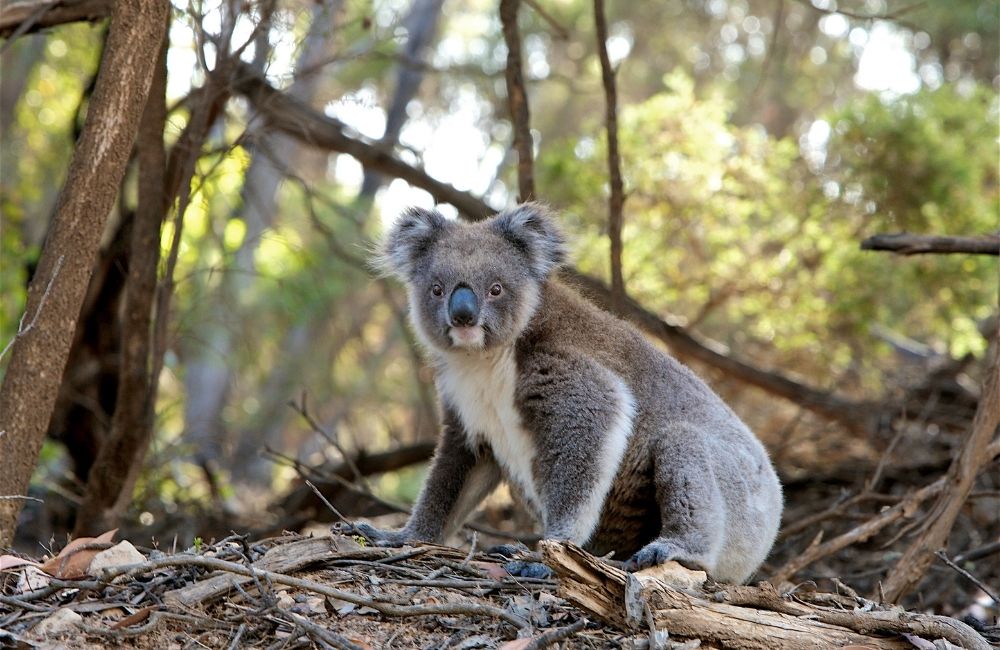 Melbourne, the capital, is a city with huge charisma and big personality. The central district is very compact and connects in a capillary way to all the main suburbs of the metropolis. The outer suburbs are often as characteristic as the central ones and in each suburb there is room to fall in love with something, like the rebellious nature of St Kilda, the nocturnal activity of South Yarra and Prahran, the elegance of Richmond and the hipster flavour of Collingwood, Brunswick or Fitzroy. Beach lovers need not look too jealously at the inhabitants of NSW, as there are fabulous panoramas at a short bike ride from the CBD, like Elwood, Williamstown, Brighton or Sandringham, or travelling for an hour or so from the city towards places like Torquay, Philip Island or Bells Beach.