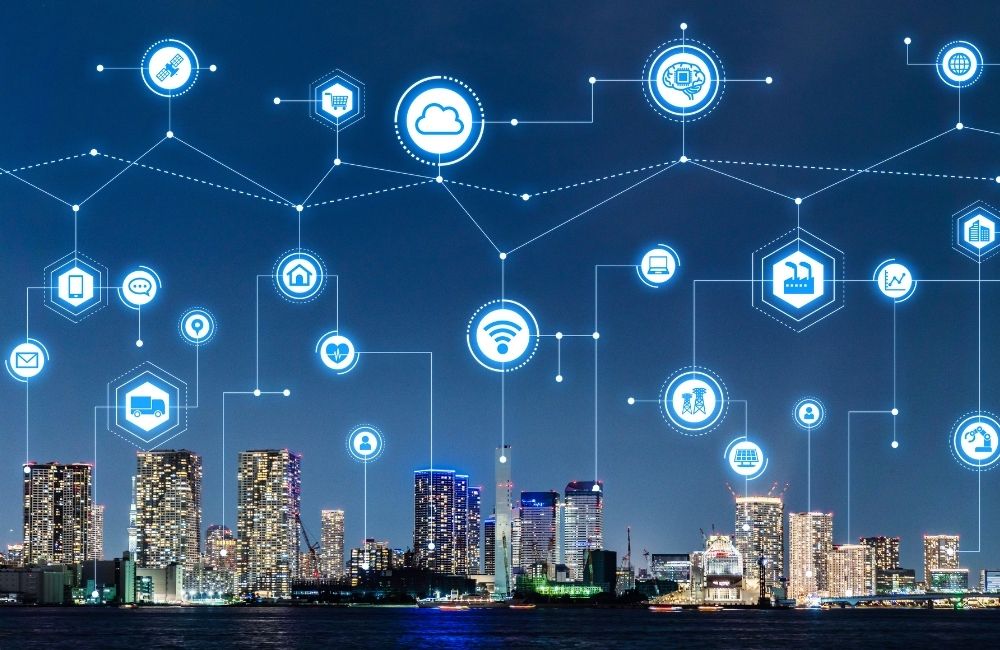 You don’t often hear the telecommunications sector talked about in Australia, even though it is populated by historic giants such as Telstra, Optus, and Vodafone, challenged these days by the embryonic competition of new players like Belong. According to an industry report dated November 2019, the telecommunications industry is in fact one of the most mature and competitive on the planet, and subscriptions to mobile phone plans continue to grow at least until the end of 2023, enabling not only expansion but also diversified investments. The recent introduction of the new generation internet network, the National Broadband Network (NBN), represented an important goal, not only for the sector, but the whole country, which managed in the undertaking to connect 93% of the entire national territory, with an investment of around 40 billion dollars. Consequence: internet lines with a speed of at least 100 MB/second and a heap of jobs. While a good part of these job opportunities relate to tertiary aspects (sales, marketing and administration), a part is represented by installation and maintenance jobs carried out by three professional figures: 313211 Radiocommunications Technician, 313212 Telecommunications Field Engineer, 313213 Telecommunications Network Planner. These are three very similar professions although focussed on different aspects of the working of telecommunications systems.

Book your free consultation with our Education Agents!

Working as a telecommunication Network Engineer

The level of difficulty of the courses, although not university courses, does not make them a very appetising choice. In fact, they combine IT subjects with technical and practical subjects regarding radio-mobile networks, the technology at the basis of fibre optics (NBN), wiring systems. The course is very technical but also highly specialised. The Advanced Diploma of two years’ duration, not only qualifies the student as a Telecommunication Network Planner, but the level studied (Level 2) is compatible with the Profession, opening the way for a provisional Skill Assessment and, in turn, the right to apply for a Post Graduate Visa 485.

Qualification: Advanced Diploma of Telecommunication Network Engineering
Skill Level: 2
Profession:  313213 Telecommunications Network Planner
Course program: https://training.gov.au/TrainingComponentFiles/ICT/ICT60615_R1.pdf
Description: this course qualifies you as an expert in the technical aspects relating to telecommunication systems. Not to be confused with the subjects in Information Technology, of which there are a few and it is related to IT, but the prevalent component relates to hardware, systems and how these work in synergy. The Assessment Authority in relation to the Profession, of the three which you would want to pursue, is Engineers Australia or TRA and the process for registration is not so simple.

We are your best bet!