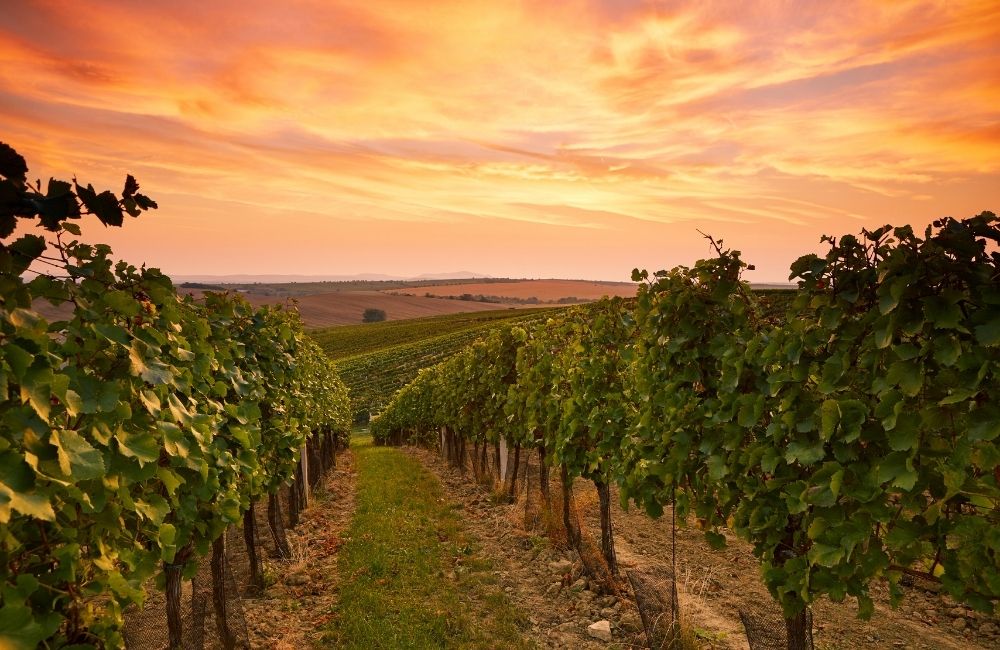 The territory between meridian 132º and 141º takes the name of South Australia. Its name geographically distorts the reader’s perception, imagining a territory in the South of the country, when, in fact, its northern border is north of Brisbane, the capital of Queensland. Historically, this state was the only one in Australia not to have been colonised as a penal colony. 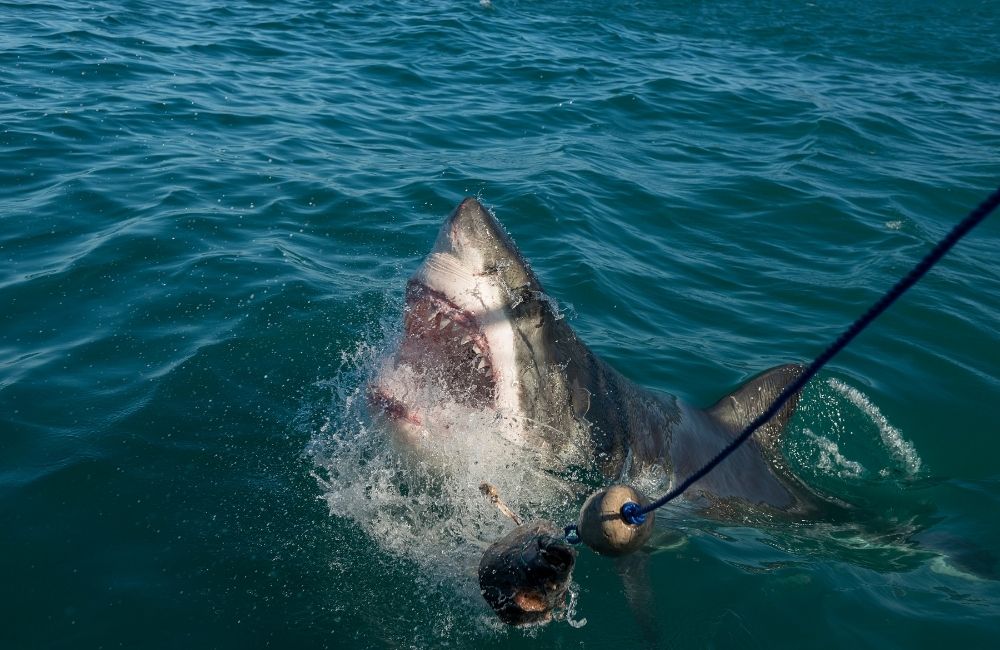 It could certainly be claimed that for a long time Adelaide developed in the shadow of cities like Melbourne, Sydney, Brisbane and Perth. Today, however, Adelaide represents one of the nerve centres of the country, having experienced significant economic growth in the twenty years from 2000 to 2020. In fact, more than one hundred thousand people are employed in the state’s health system, making Adelaide a destination for nurses and aspiring nurses who study nursing in order to apply for open immigration programs. The wine sector represents another important industry. 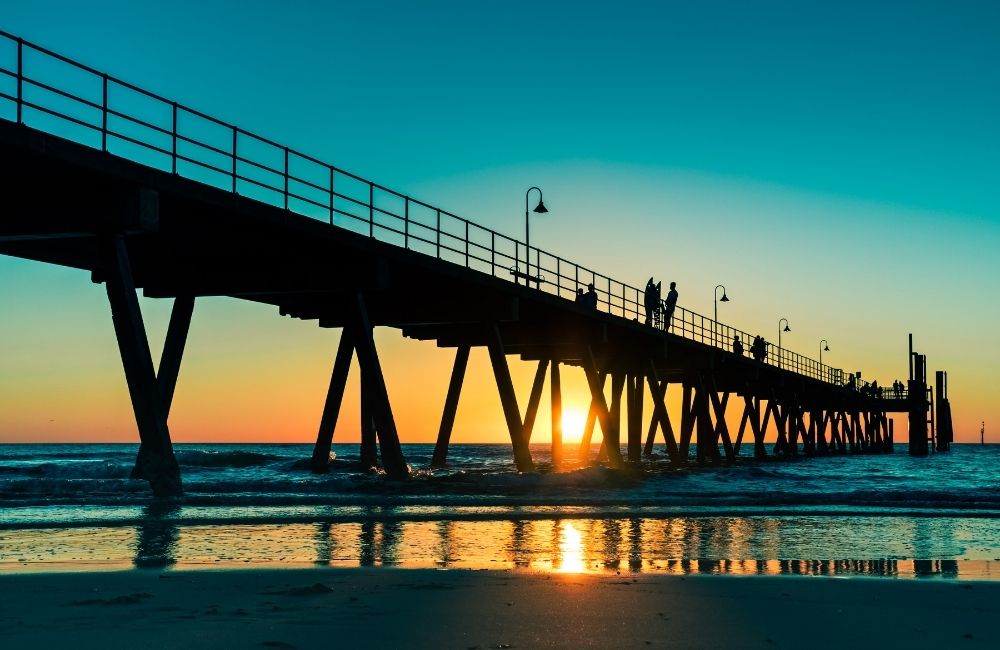 Standard and Poor’s and Moody’s have also recognised the economic development of South Australia, classifying it as ‘AAA’, the best status possible for the economy of a country (Italy, for example, is BB). With the aim of maintaining South Australia’s positive economy in the long term, a national immigration program has been established ad hoc for this state: SISA. The acronym stands for Supporting Innovation in South Australia, a program set up with the explicit mission of attracting foreign business people intending to implement innovative ideas and found start-ups in the state. It is indeed a pilot project, which will be replicated in the other Australian states should it prove to be successful in the 2018-2021 period. 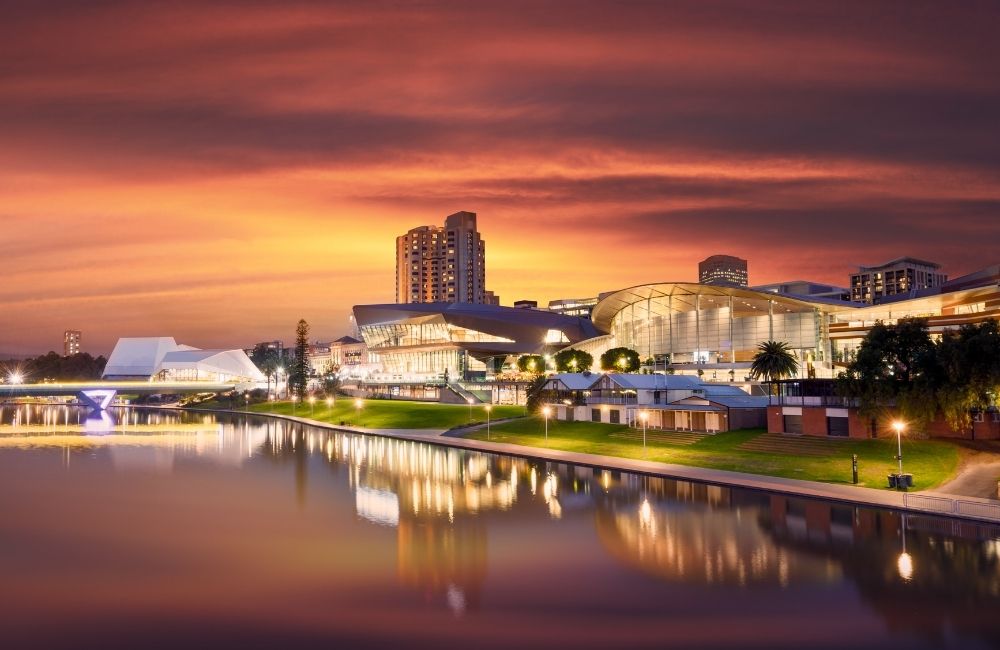 The largest community in South Australia of non-anglophone origin is in fact Italian: more than 90,000 South-Australians have an Italian background, according to the 2011 census, which translates into 11% of the state’s population.