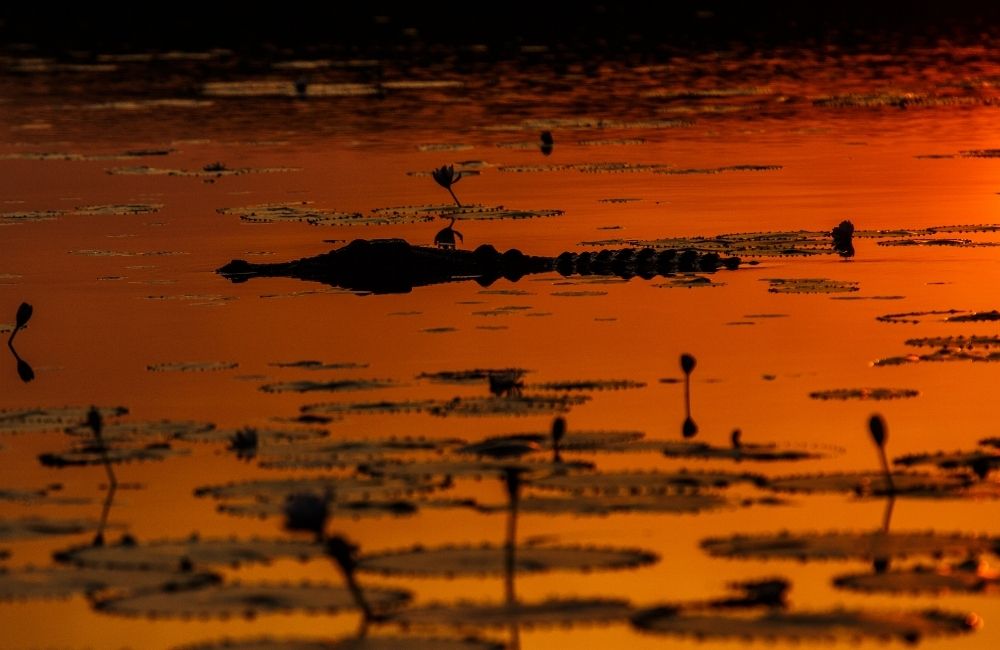 Formally recognised as the ‘Northern Territory of Australia’ after ratification in 1910 of the Northern Territory Act, this state represents the northern extreme of the nation. In fact, this is why the inhabitants of the NT are called ‘Top Enders’. For a brief period of time, the southern region, around Alice Springs, was legally separated from the Northern Territory under the name of Central Australia, then reannexed after the war to the far north of the territory. 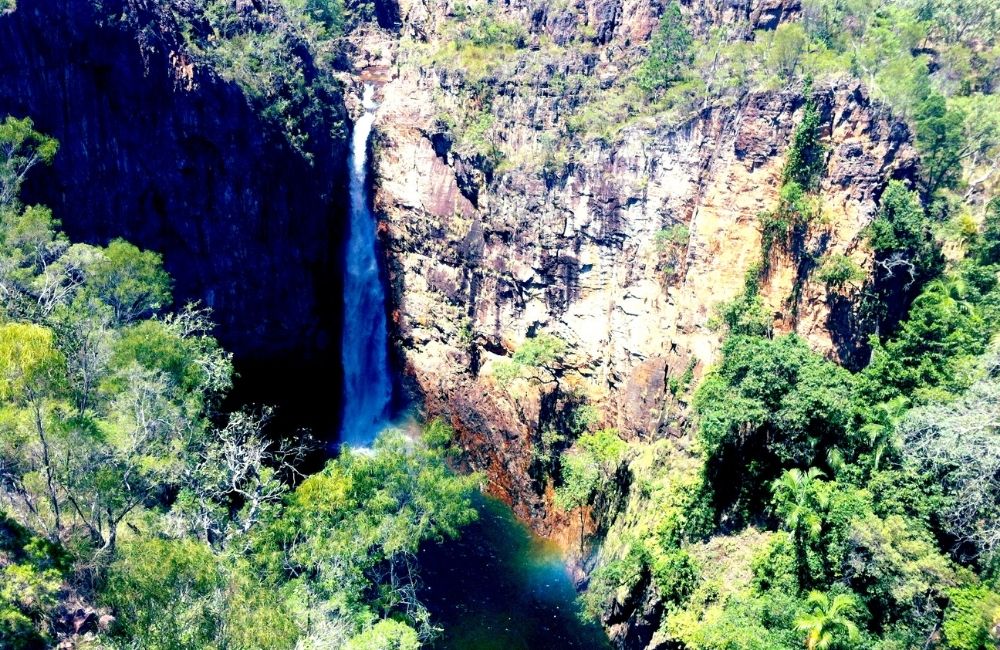 One of the characteristics of the Northern Territory is the Aboriginal population, who make up a quarter of the population of the territory, a much higher percentage than in any of the other seven. 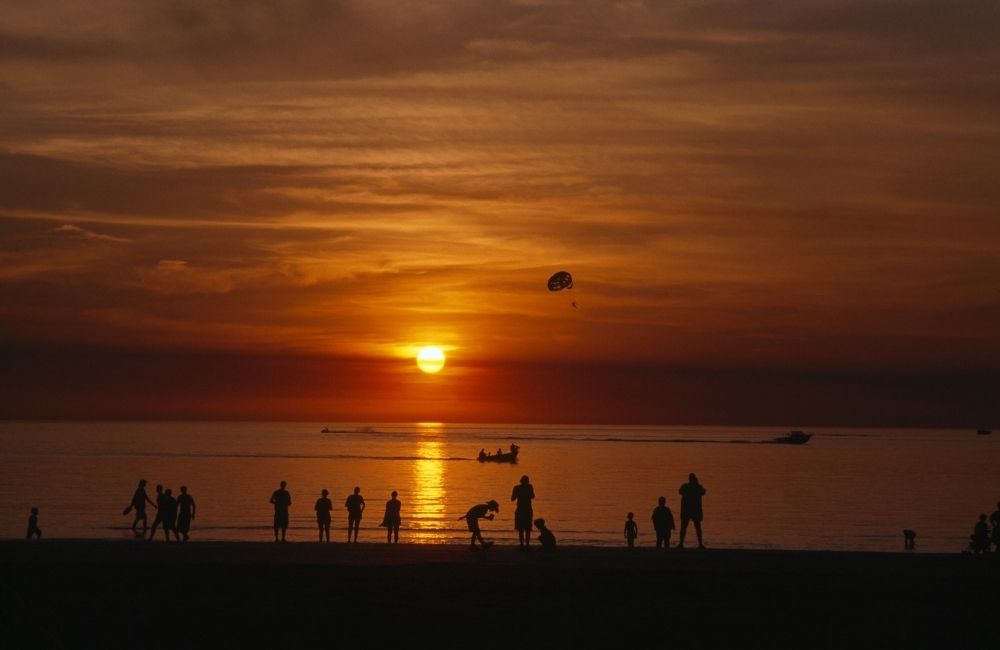 Darwin, the capital, inherited its name from Charles Darwin, famous author of the theory of natural selection.  Indeed, it is not surprising that a theory regarding the survival of the species came about while studying the biology of Australia: as far as the unique natural heritage goes, it seems that, especially in this territory, any element of flora and fauna lives with the constant objective of killing you. Although this could be an exaggerated statement, we recommend you read an article by the blogger @wannabeaglobetrotter, who, in comparing Perth and Darwin, describes the nice marine fauna of the Northern Territory: entertaining and informative, recommended especially for its information regarding climate, here it is. 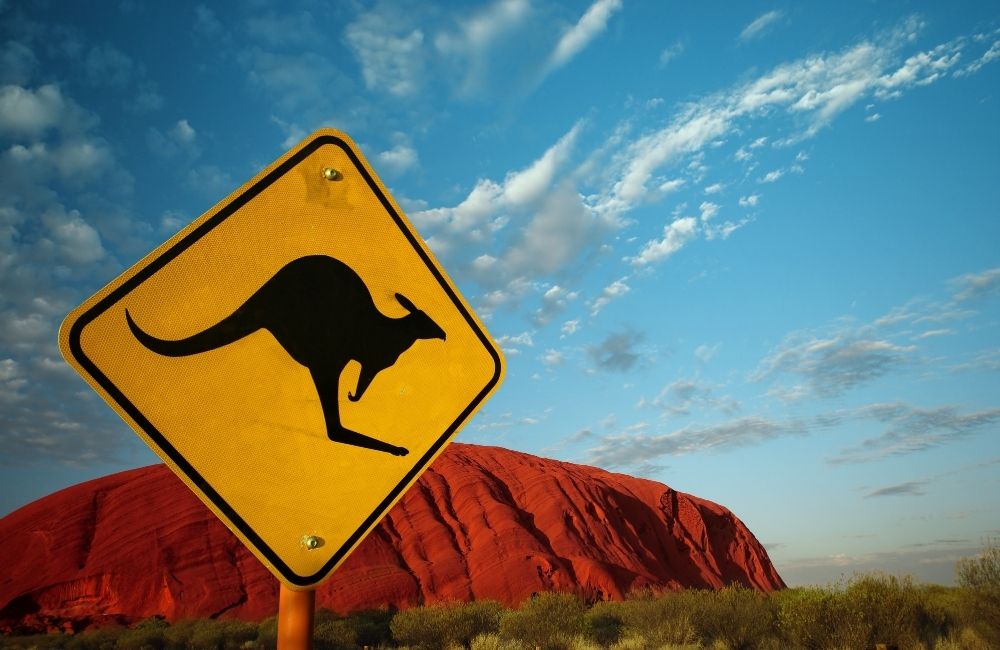 Darwin is to all effects the least populated capital of Australia, and the whole of the Northern Territory is sparsely populated, with 245,000 people in total, of whom little more than half live in the city of Darwin. It is for this reason that in this state one of the more generous Labour Agreements in the history of the country was introduced: the Northern Territory Designated Area Migration Agreement. The objective of the NT government, but also of the Australian federal government, is in fact to alleviate pressure from the high density of the metropolis by incentivising transfers to areas of untapped potential. In fact, in the list of the NT DAMA, there are sponsorable professions that are absent in every other Australian state: such as barista, aged care assistant, tour guide or bus driver. Although it was depicted as the ‘best frontier’ for anyone wanting to shorten the time for obtaining the visa, in reality, you need to consider that with a very restricted economy there are fewer possibilities for sponsorship than in the rest of Australia and the salaries are less appealing.