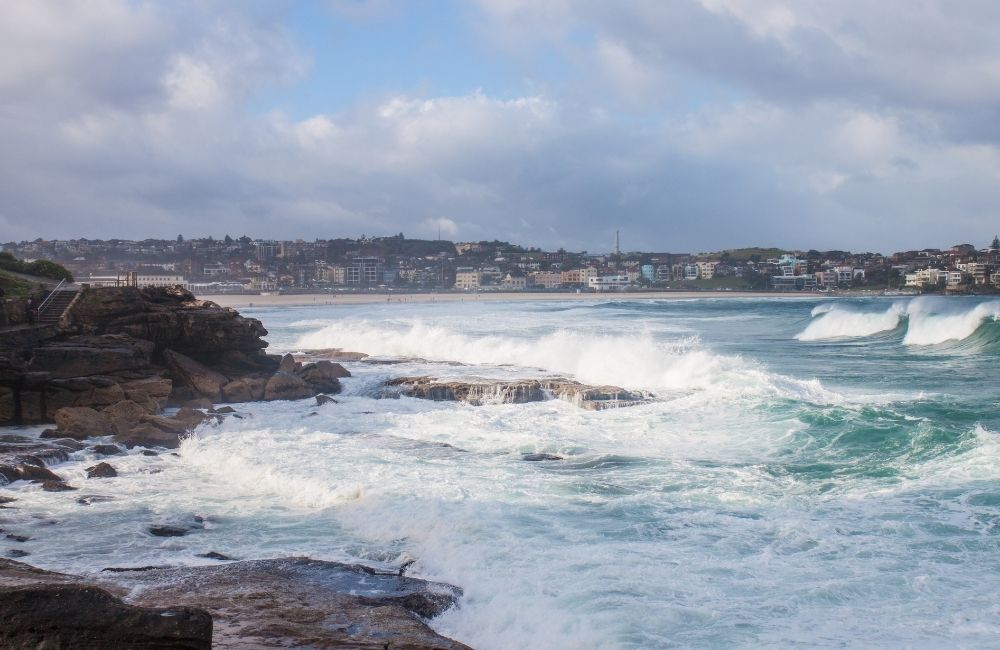 A third of the entire Australian population lives in the state of New South Wales. Apart from the quantitative aspect of its inhabitants, the state of New South Wales is a culturally exceptional example, not only for Australia, but the entire Asia-Pacific region. The nearly eight million people populating the territory of NSW make up one of the most multicultural societies on the planet. In fact, 275 languages are spoken there and 144 religions practised. 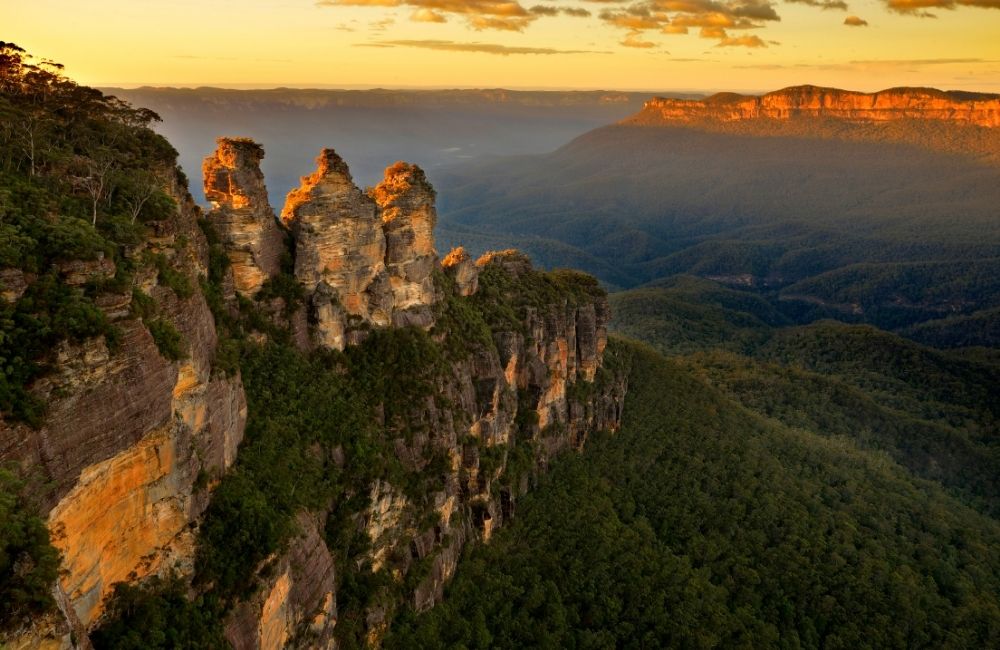 From an economic perspective, however, New South Wales could be considered to all effects the financial engine of Australia, boasting a bigger economy than some entire nations like Hong Kong, Malaysia or Singapore. Driving the New South Wales GDP are the so-called ‘business services’ (principally financial services, but also IT and services related to telecommunications), building and education. Two important rating agencies, Moody’s and Standard & Poor, have completed studies on the economic status of New South Wales, giving it a AAA rating, a higher assessment than that of countries like Belgium, the UK or the USA. 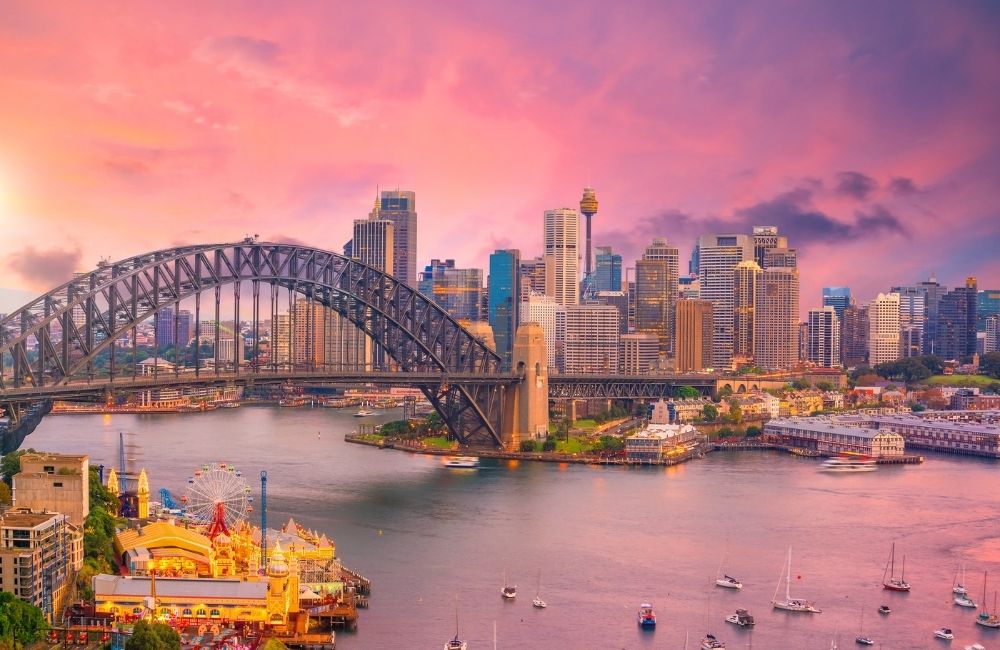 Taking a look at the geographical aspects of this state, we find before us one of the most complete: 1460km of coastline whose climate borders on the sub-tropical typical of the areas around Queensland and the temperate climes of the southern coast. Those who love a harsher climate will be in their element around the Great Dividing Range, a mountainous zone which includes one of the longest ranges on the planet. While we’re not talking about especially high peaks, some do reach 1000 metres.

In the region of Greater Sydney we find the capital of this state, that is Sydney, one of the most characteristic cities of the world. The origins of this metropolis go back to the late eighteenth century, when Australia was still the destination chosen by the British government to send its convicts in exile.  More than two hundred and thirty years after its foundation, Sydney is one of the most popular international destinations on the planet. The symbols of the city are represented by the eternal Opera House, the city’s main theatre, and the sumptuous Harbour Bridge, an architectural structure that serves as a by-line for the beauty of Sydney as a whole. Also synonymous with the city are its botanic gardens, the legendary Bondi Beach and Darling Harbour, all places that are part of the collective heritage. Beyond the monuments, a symbol of this city is surely one of its main events, that is, the Vivid, a period when the heart of the city is literally illuminated by the most evocative lights that can be imagined. 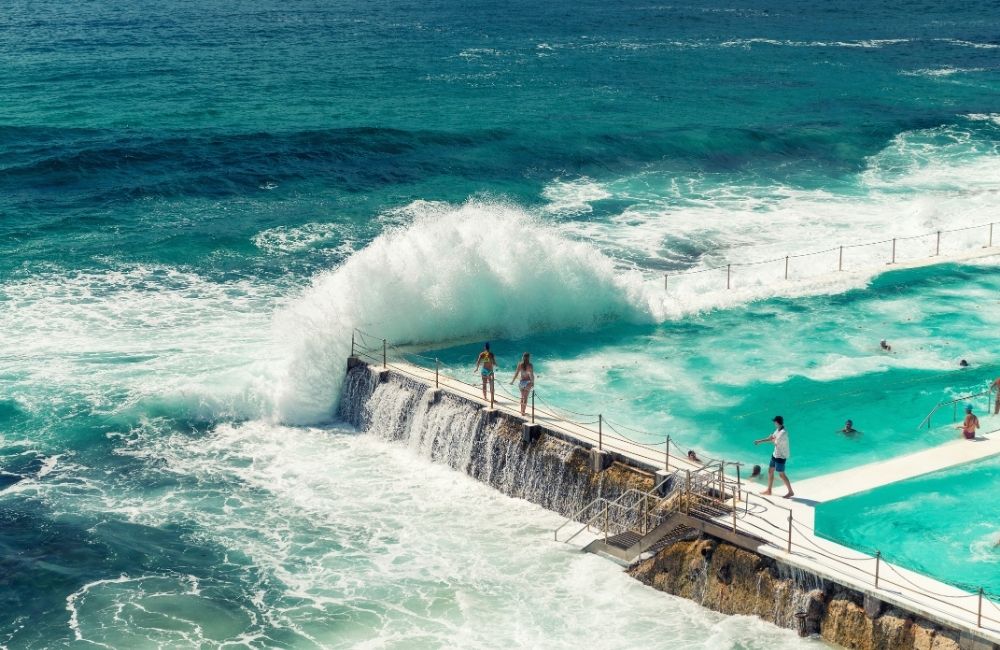 Amongst the ‘pros’ of living in Sydney, we have to mention the weather factor. If Australia is noted for its extreme climate, Sydney is the realm of the temperate climate. Summer is hot, yes, but in the way we all want it, with a carefree background climate and sunsets which are difficult to find elsewhere. It rains a lot in Winter, especially in August, but a windcheater and a beanie/hoodie? (scappucciano) are enough to keep you dry: forget the coats.