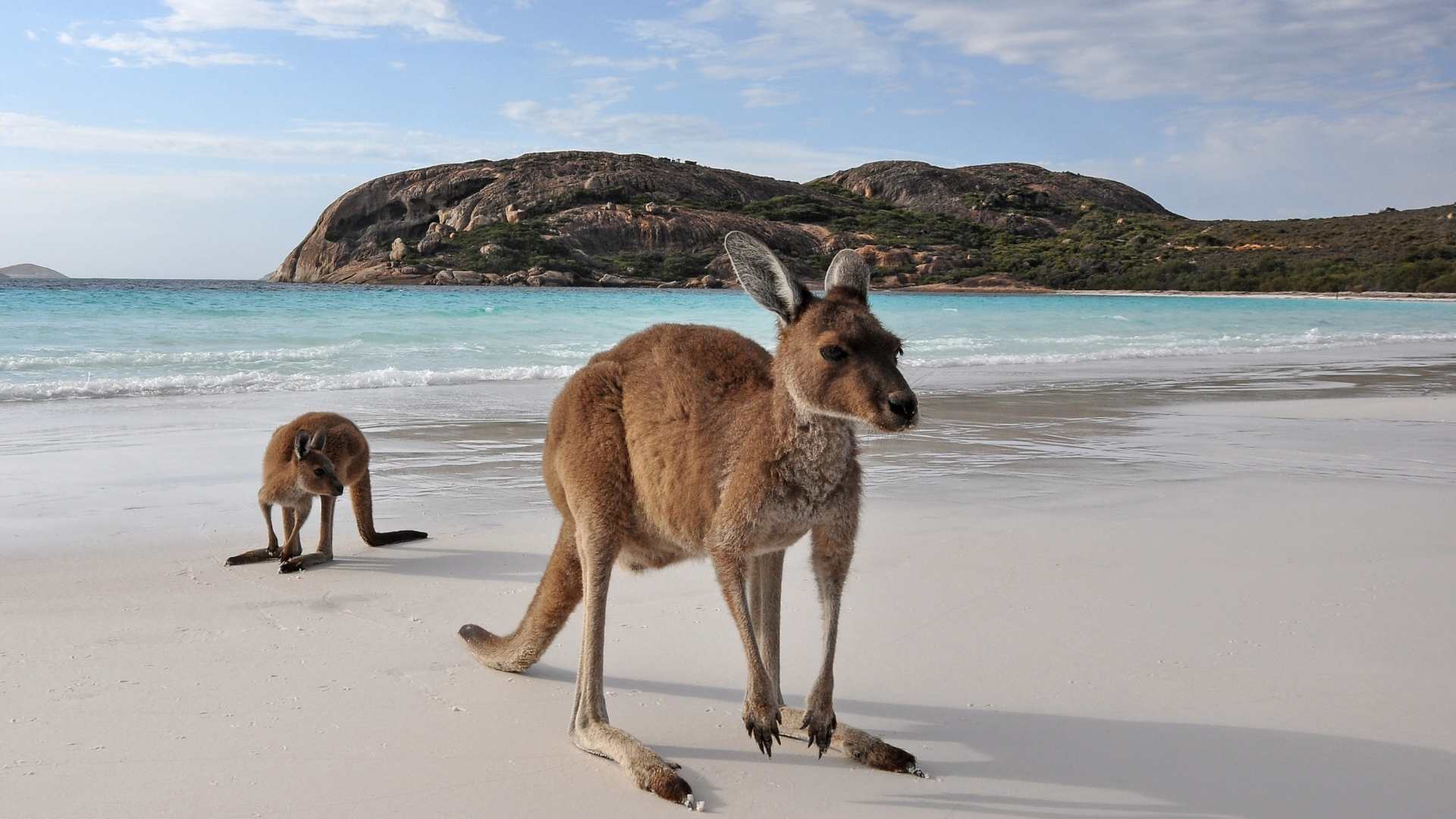 To fully cover the topic of ‘work in Australia’ would require so much space as to exhaust all the space on the servers that host our site. What we can do, within the limits of what is possible, is summarise here the main characteristics of the Australian work market and rattle off a string of advice for anyone seeking a job for the first time ‘down-under’ or intending to look for a new one.

People come to Australia for a whole series of different reasons: tourism, study, work, research, to visit friends and relatives, for a change of life. Some people set out already aware, while others realise it once they arrive, that the job market in Australia offers very appreciable characteristics, which, however, should be specified to avoid ‘false myths’:

Higher wages. It is certainly true that wages in Australia are amongst the highest in the world. It is in fact due to the high cost of labour that Australia has lost its national automobile industry, something which has not happened in Italy, for example. It should be added that they hold up in comparison, to a certain extent, once you compare wages with the cost of living, which is also higher in Australia. To sum it up, it is correct but not complete to say that wages are higher, but it can be summarised better by saying that overall the wages/costs ratio is more favourable compared with Europe, due to lower saturation and competition.

Less competitive market. This aspect varies from sector to sector, but generally the characteristic of being an island makes it easier to control the borders and therefore the race to the bottom with wages that comes with competition. On the other hand, a whole series of gaps have formed which the department is in fact seeking to fill through immigration programs. One of the characteristics of the Australian jobs market for which it is coveted, is that its level of saturation is fairly low, enabling qualified people to be able to participate, a possibility that sometimes does not materialise.

More focus on work-life balance. Without wanting to suggest that in Australia one works less, because that’s not what this is about, it is easy to see that the general wealth in Australia is reflected in the managerial and organisational mentality. Work days tend to be shorter, and there is an effort to promote a longer-term vision for work relationships, and avoid toxic environments that only award productivity and profit.  In Australian work environments there is a preference to employ an extra person in the support phase, and there is a lot of care in maintaining a productive and peaceful environment. A lot of managers in Australia find this aspect difficult, as they are accustomed to only having to be accountable to numbers, while ‘down-under’ performance is assessed also on the basis of human costs. Clearly this is only a general summary, there are many private companies or with a cultural leaning to a specific region of the world where the prevalent mentality could be different.

So, working in Australia is not at all unpleasant. What we need to know is that for non-citizens, the visa represents a real problem. The job market favours those on a permanent visa or with citizenship, who find it easy to approach. Without that advantage, however, it is important to at least have a visa that gives you ‘working rights’, that is, permission to work. So that excludes tourist visas, which do not allow you to carry out work activities. The government’s grip on tourists working off the books keeps tightening and identifying these cases is one of the ATO’s objectives for 2021.

The Working Holiday Visa is an exceptionally advantageous visa because it lets you get one to three years of full-time working rights without having to satisfy difficult prerequisites. At least the first WHV, in fact, only requires you to satisfy a certain age bracket (18-30 years), to not be in Australia, to not have already had this visa and to have a compatible passport. For the second and third years, you need to have spent a period of work in a regional area, but it is a choice. So, the opportunity for a first contact with the Australian jobs market is fantastic and it is easy to find jobs quickly that are not too qualified but well paid. More complicated, however, is finding specialised jobs. The reasons are mainly the temporary nature of this visa, which functions as a deterrent for companies that need months to make the worker operational and can count on them little, in fact very little, if we consider that this visa is issued on the condition that prohibits employment with the same company for periods longer than six months. In short: great visa, but once in Australia, you need to make a plan for when it ends.

The Student Visa is a visa that, without needing to satisfy stringent criteria, apart from enrolling in a study course, allows you to work during the period, which is different from other contexts such as in the USA, for example, where it is very difficult for students to work. This right, however, is conferred with a limit to 40 hours over two weeks. This feature has made it the most discussed and criticised visa of the Australian immigration system. Certainly, it is an undoubted advantage to be able to work while undertaking a course, including the fact that it is constructive to be able to learn and apply concepts at the same time. However, the reality is that the courses can cost between $3,500 and $50,000 a year. The working right of those studying a degree in medicine that costs $200,000, will hardly find working rights useful in paying off the course (for them the Post Graduate visa is more useful). On the other hand, someone enrolled in a very cheap managerial course is able to study and maintain a comfortable standard of living. Without entering into ethical, subjective or delicate issues, the fact that the Student Visa represents an advantageous option compared to other nations because of its working rights, was well known and explicitly intended by the legislators when they decided to promote Australia as an international study destination and to attract students away from other competing economies like Canada, USA and United Kingdom.

Sponsored Visas. These are specifically designed for the needs of the worker, but require them to satisfy very stringent criteria, such as finding an employer who wants to commit economically to us, a relatively high language proficiency and the presence of their profession in the Skilled Occupation List, as well as proof that they have the qualifications and work experience for that profession.

Now you surely know more about the Australian jobs market, but it’s time for practical advice; why not read one of these articles?