Australia is well-known for its outstanding beaches, natural wonders, easy-going lifestyle, and rich cultural scene. From the cosmopolitan Sydney to the exotic Tasmania, this country is full of experiences we promise you will never forget.

That’s why we grouped some fun facts from Australia’s main cities that maybe you didn’t know.

Read them over and let us know which one you found most interesting. 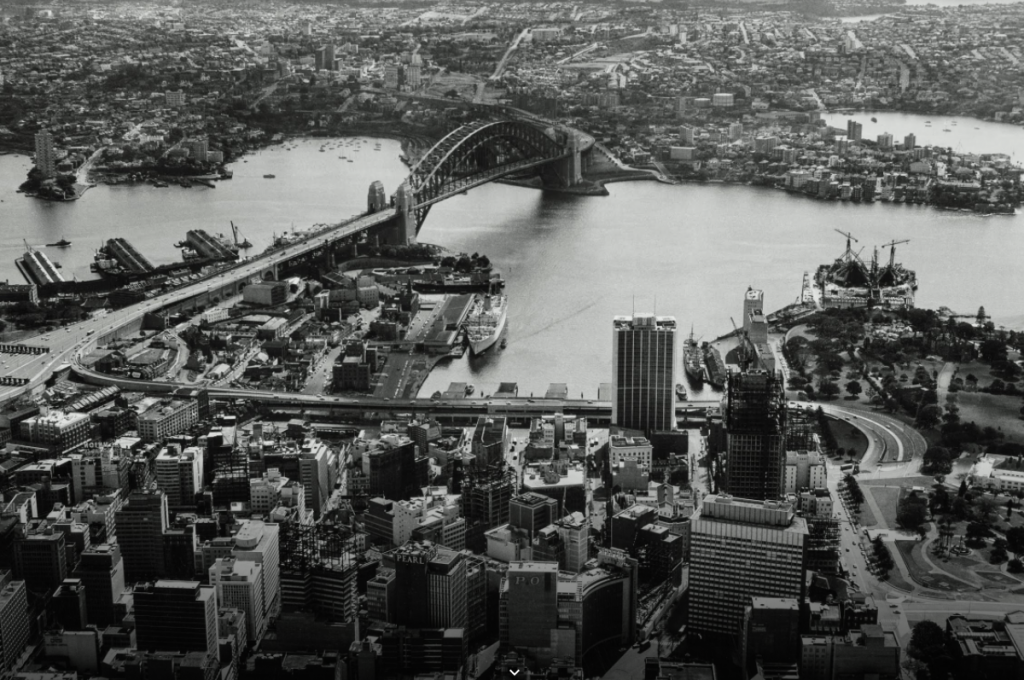 Looking north over Sydney Harbour and the construction site at Bennelong Point.

You maybe interested in reading: Sydney, Melbourne or Brisbane?: Which city is better to live in?

Are you thinking of moving to Australia or moving to another city?

Live the experience with us! Talk to our team TODAY!