It seems even Wikipedia long wondered about the need to dedicate a page to the Australian Capital Territory. This territory is, in fact, an enclave within New South Wales, artificially created with the main aim of avoiding tensions between Melbourne and Sydney over the choice of the capital. 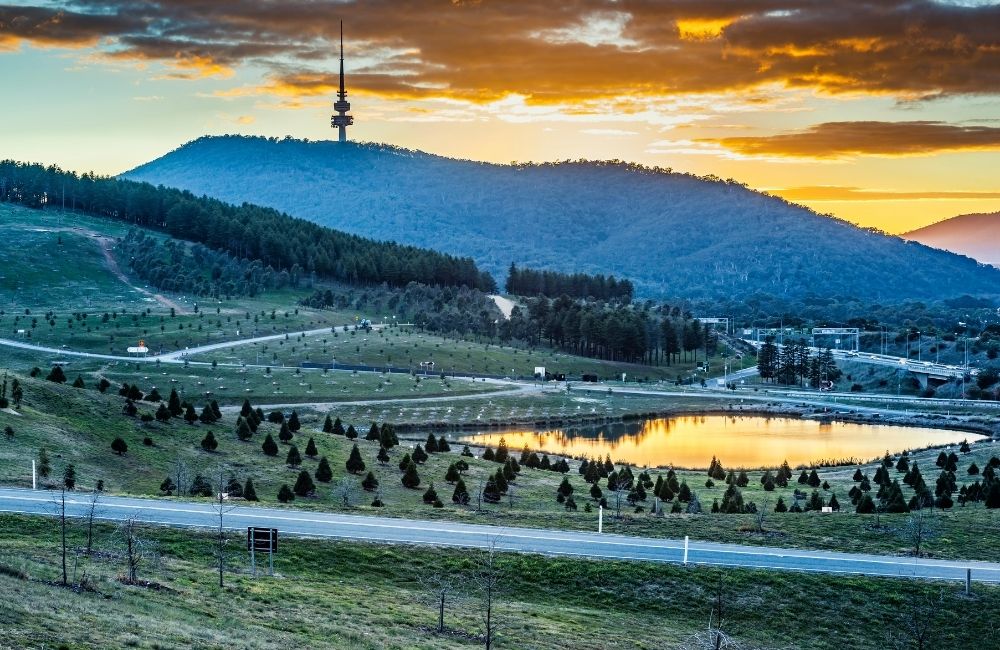 While it is generally difficult to find points of interest worth mentioning, the statistics provide a font of curiosity:

The ACT is the state or territory with the greatest density in all Australia (180 people per km².)

In the balance sheet of the ACT, the main exports are goods that… are only consumed in Australia: the university network of international students: the best University in all Australia, in fact, is to be found here and it is the Australian National University.

Unemployment in the ACT is almost non-existent: 3.6%, a threshold that economists actually consider at risk of reaching ‘saturation point’.

Generally, the Australian Capital Territory does not represent a popular destination for migrants, since its size and economy as the capital do not generate opportunities. The same immigration programs such as the 190 are very competitive, since critical figures such as psychologists, IT, civil or biomedical engineers don’t receive more than 60 invitation a year.